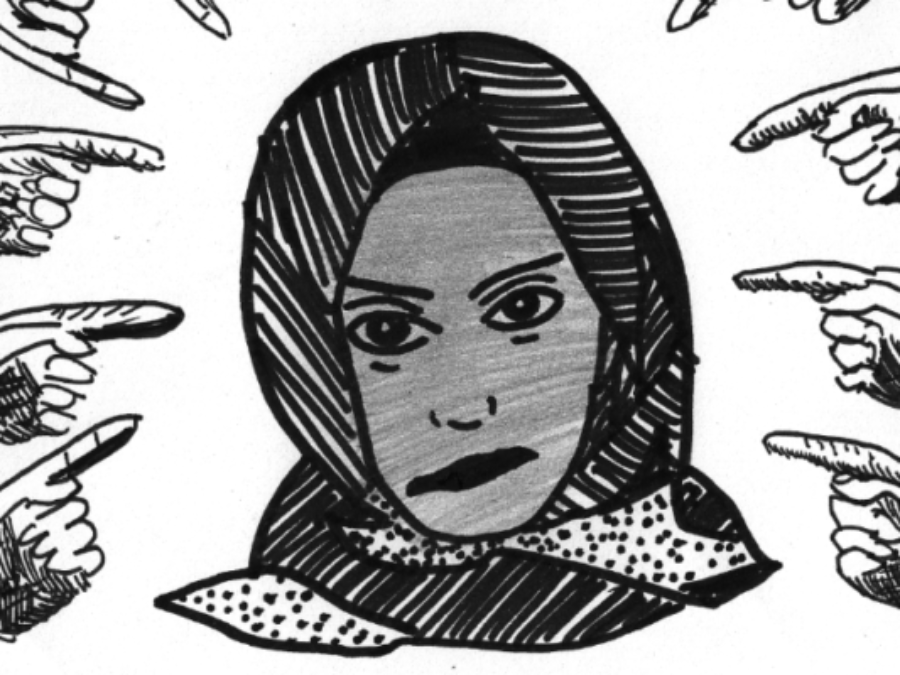 One must agree with the advice of Ramchandra Guha (‘Liberals, sadly’, IE, 20/3/18) that the “liberals must have courage to take on both Hindu and Muslim communalists”. Guha misses many Muslim liberals who take on both communalists. We could name dozens of Muslim liberals who challenge the communal leadership within the community. There were 5 attempts on the life of my father Dr. Asghar Ali Engineer by the Bohra priestly class. On 13th February 2000, the attackers had destroyed his office and our house completely, not even sparing plumbings and electrical wires. Dr. Engineer was hospitalized thrice after such attacks but he stood his ground. Dr. Engineer, a reformist leader and an Islamic scholar had and has a large following within the Bohra community and among the Muslim community. He relentlessly struggled against patriarchy within the community.

However, unlike Guha and Hamid Dalwai, Dr. Engineer was convinced that Islam respected gender justice and provided for modern rights, including respect for diversity, freedom of expression and rights of non-Muslim minorities. In the controversy on Salman Rusdie’s Satanic Verses, he was not only against the Ayatollah Khomeini’s fatwa, but also against the ban on the book, although he was equally vehemently against offending anybody’s faith as Rushdie had done. Dr. Engineer was not alone in the sub-continent in defending rationality and reason within the framework of Islam. He continued the tradition of Sir Syed Ahmed Khan, Maulana Shibli Nomani, Maulana Altaff Hussain Hali and philosopher poet Dr. Iqbal who called for continuous ijtihad – reinterpretation of Islam by each successive generation.

Guha and Hamid Dalwai, whom he approvingly quotes seem to suggest that modernity, rationality, individual interests against the community was possible only by giving up Islam. They seem to be unaware of the rich debates and rational Mu’tazilites. If Hamid Dalwai did not have any following within the community it is more because of his disdain for Islam out of ignorance of Islamic history and traditions, and attempt to superimpose Mahatma Phule’s Sarvajanik Satya Dharma onto Muslim community. Hamid Dalwai found himself isolated within the community. He was condemning the community and scoffing at their beliefs and calling upon them to give them up. When condemned and scoffed at, that too by a person having no contribution in their lives, people hold to their beliefs all the more steadfastly.

In order to change people, first of all one has to have clarity and convincingly deep knowledge of not only the goal post where one wants to lead people, but also thorough knowledge of what  their present beliefs and the malaise therein, source of the malaise and how to persuade people to change address the malaise. Hamid Dalwai knew where he wanted to lead members of the community to but little knowledge of Islamic traditions and history. His indifference to Islam did not help him achieve his objectives. Gradually the audience that supported him consisted of socialists and Hindu supremacists. Hindu supremacist had their political agenda – not to reform the Muslims but to support someone stigmatizing Islam. This further alienated the Muslims.

The Mu’tazilites adamantly defended the ideas of free will (ikhtiyar) and human freedom. Qur’an emphasises that believers should attain faith through the agency of thought. It commands the faithful to reflect. Mutazilites advance the doctrine of justice according to which some deeds are inherently just and some inherently unjust, and that human reason dictates that justice is good and must be practised, whereas injustice is evil and must be abstained from. For instance, truthfulness, trustworthiness, chastity and God-fearing are intrinsically good qualities, and falsehood, treachery, indecency, neglectfulness, etc. are intrinsically evil. Human reason, according to them, can independently judge (or perceive) the good or evil in things. Good or evil of some deeds can be judged by human reason independently of the commands of the Shari’ah. The Mutazilaites further believed that in case of conflict between reason and Hadith (Prophet’s statements), reason is to be preferred and it is possible to interpret the Qur’an with the help of reason.

Maulana Shibli Naumani distinguished modern science and modern philosophy on one hand, and religion on the other hand. Matters that were definitely and indisputably established on the basis of observation and experiment were called science, and those which were beyond the grasp of experiment came in the category of philosophy. He therefore found no conflict between science and religion as they had nothing to do with each other, and they addressed entirely different subject matters. For example the problem of weight of air, number of elements, chemical composition of water and such other matters did not concern religion but were in the domain of science.

Religion on the other hand was concerned with issues such as ‘did God exist?’ or ‘was there life after death?’ or reward and punishment and concepts of good and evil. The popular understanding of the majority of people is that religion cannot be scientific and rational on the one hand and science or rationalism is on the other hand, irreligious. One can therefore be either religious or rational. Maulana Shibli points out that religion can be rational, and indeed his understanding of Islam was that it was a rational and human centric religion. Religion guides followers in matters of notion of good and worthy life, laws to build harmonious societies, notions of justice and rights and duties of members of the society towards each other. Science may not be equipped to be concerned with these aspects. Science may discover laws of nature and properties of various elements which, for example, may equip human beings to harness nuclear energies. However, having discovered the impact of nuclear fission and fusion and measured the energies unleashed nuclear fusion and fission, humans still need to figure out what would be the good purpose for which nuclear fusion and fission are to be employed – for manufacturing nuclear bombs or to harness nuclear energy or neither? The latter comes within the domain of religion. The boundaries and demarcation of science and religion therefore has to be properly understood. Religion can be irrational, if the followers are required to follow its tenets blindly and without applying their mind or questioning the doctrines. However, religion can be rational if the followers are encouraged to apply their mind and critical faculties on various doctrines propounded and understand its meanings as times and context change.

Muslim liberals are let down by the political class. The Congress Party patronized Muslim communal leadership by meeting their cultural demands which were easy to meet and without any cost to the ex-chequer. Some of the cultural demands of Muslim communal leaders to which Congress led Government agreed to were – holiday on Muslim festivals, assurance of maintaining minority character of Aligarh Muslim University, giving official status to Urdu language, banning Satanic Verses and denying Salman Rushdie visa to visit India, implementing Sharia law, among others.

The state’s policy under Congress rule confined the Muslim community within their cultural ghettos. The liberal leadership on the other hand demanded educational, livelihood and social inclusion; equality and citizenship rights. Though the liberal leadership raised demands of the economically and educationally excluded members of the community, they saw no possibility of liberals being able to achieve them. However, the cultural ghetto into which the community was lead, provided an opportunity to the Hindu supremacists to charge the Congress with appeasement of minorities.

The Hindu supremacist, who were ideologically and politically committed to the supremacy and hegemony of selective upper caste traditions, indulged in alarmist propaganda of ‘appeasement of minorities’ which would lead the country to second partition and threat of losing the Hindu ‘homeland’. The charge of ‘injustice to Hindus in their only homeland’ helped mobilization of Hindus by the supremacist accompanied with communal violence. With the state utterly failing in ensuring security; bringing perpetrators of violence against the community to justice and lack of reparation policy, the victims of violence had only one source of hope for relief and rehabilitation – communal leadership and God.

Besieged with communal violence, stigmatization and state violence, unity of the community was highly desired and could only be ensured by submission to faith as believed to be practiced since centuries. If being in cultural ghetto did not reduce the frequency and intensity of violence, it made violence somewhat more bearable for the faithful with God and community providing solace to the victims.

The liberals of the community were let down by the state which failed in its duties. Rather than seeing the context in which community’s cultural marker like burkas and skull caps are becoming more salient, Guha seems to lay blame at the door of the besieged community and lack liberal leadership for the cultural ghetto they are in. The Hindu supremacist and racists in the world also lay the blame at the door of Islam rather than the context in which particular reading of Islam becomes salient.

Liberals increasingly accept group cultural rights. It would be a folly to pit interest of individual against the community as an absolute doctrine. Interest of an individual speaking Tamil e.g. is in many ways common to the interests of the Tamil community. A Tamil citizen’s job opportunities e.g., may depend on how inclusive is public policy towards various languages in India. The liberals have a duty to ensure that state protects cultural rights of groups to the hilt as also of the dissenting individuals within the group. Liberals must push the state to ensure security of all citizens along with equality, liberty and fraternity. Individuals within different groups would then be in a position to liberate members of their groups from hegemonic elite and their obscurantism, dogmatism, revivalism and traditionalism.

While we must oppose obscurantism, dogmatism, revivalism and traditionalism, the liberals too must examine these trends within them.